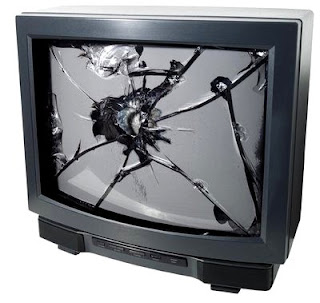 I'm blogging again because I just want to get this off of my chest.

If any of these people have one ounce of humility, they would turn off the microphone, step away from the cameras, stop signing million-dollar book deals and going on press tours, live a life that sets an example for others by ACTIONS, not words, and SHUT THE HELL UP.

I apologize for this brief use of profanity on the usually family-friendly Funkyman blog. But, I mean what I say.

This bonfire of the vanities must end. I can't see the truth through all of this smoke.